Where Memories Last a Lifetime 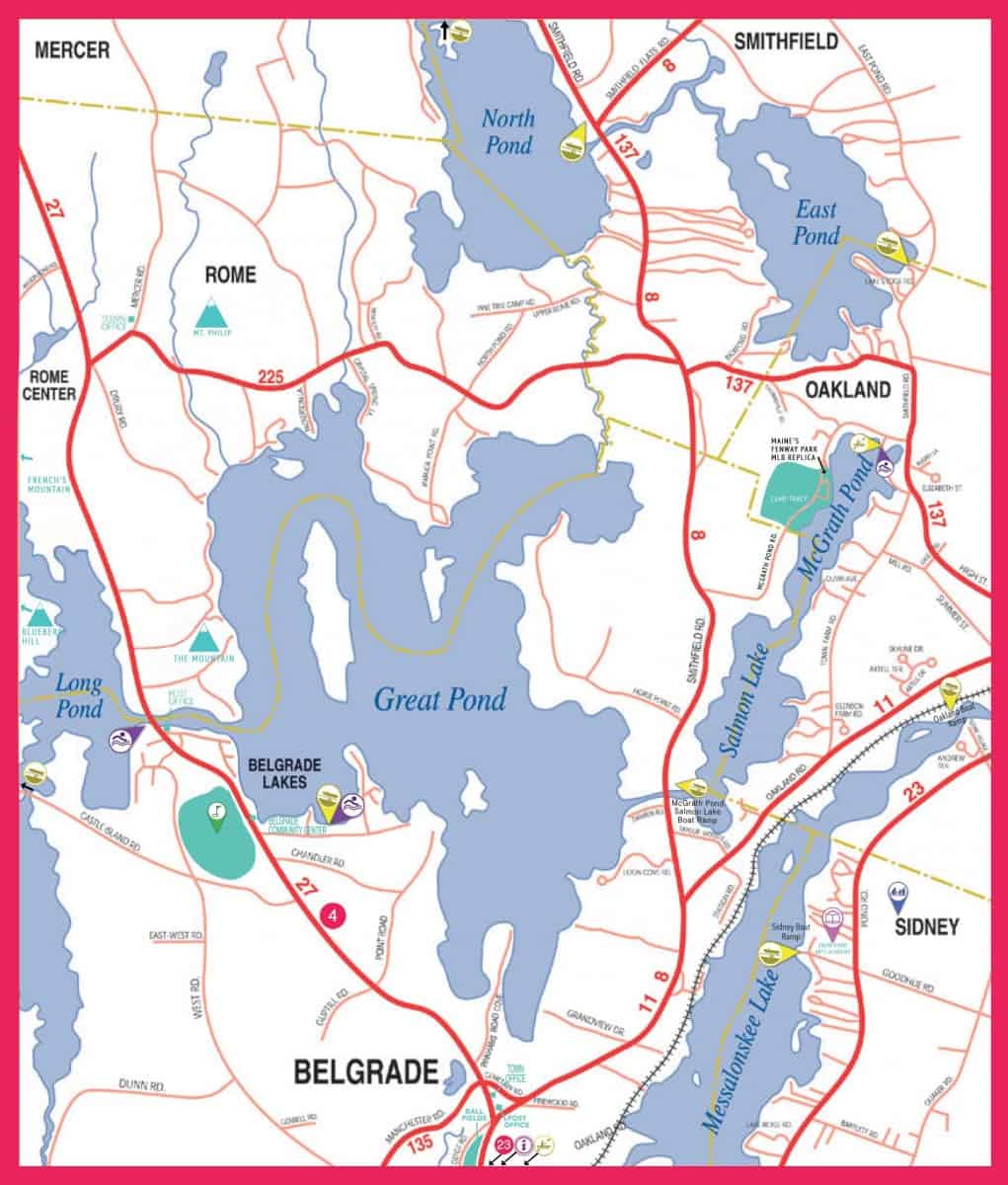 Just ten miles west of the City of Waterville is the beautiful region known as the Belgrade Lakes Region. The town of Belgrade, Maine was incorporated in 1796 as the 102nd town of the Province of Maine in the Commonwealth of Massachusetts.

The name was chosen by John Vassal Davis who admired Belgrade, Yugoslavia, when he visited there as a representative of the East India Company. By the late 1880s, the region was discovered by vacationers and by the early 1900s, large numbers of tourists arrived by steam train.

Today tourists still enjoy the breath-taking beauty of this magnificent region. The Belgrade Lakes Region include the towns and villages of Belgrade, Belgrade Lakes, North Belgrade, Smithfield, and parts of Rome, Sidney, and Oakland; and, as it was some eighty years ago, is still a most popular place to visit, vacation, or live. Great Pond, the largest of the lakes in the region, was the inspiration for the play and movie “On Golden Pond.”