The town of Thorndike, Maine was established in 1819. It is a quaint little village with a population of 712. Miles of winding rural roads capture breathtaking views. The small community is famously known for the “Gordon Hill Murders” that took place June 16, 1873. The courts handed down a guilty verdict and a sentence of hanging was carried out. Later a letter arrived claiming the wrong man was hanged; someone else committed these gruesome murders. Because of this trial, capital punishment was ended in the state of Maine. The area boasts a part in the Common Ground Country Fair. This organic educational fair brings crowds from states and miles around. 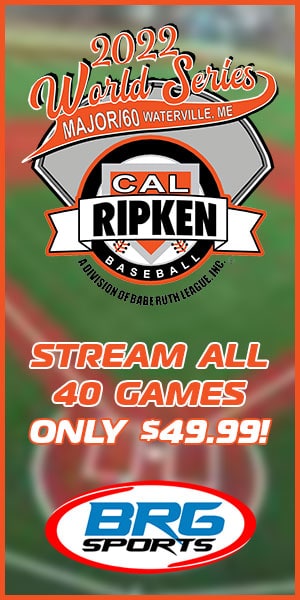 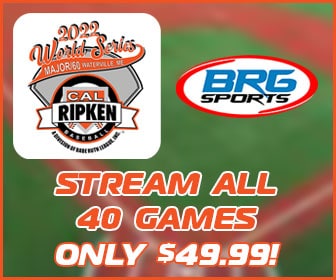